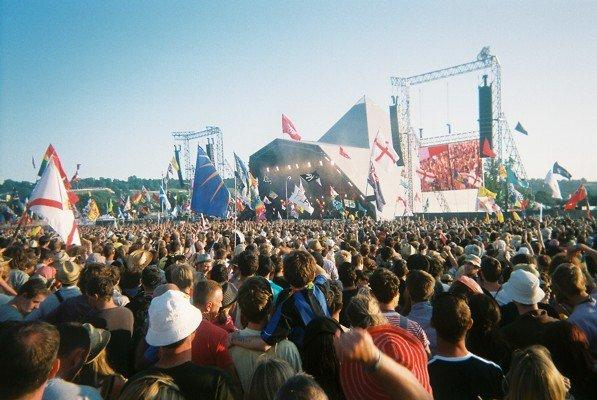 A 2007 survey revealed that Glastonbury Festival impacts on the worldwide economy to the tune of more than £73million.

The figure was one of dozens featured in a report by Mendip District Council on the economic impact of the Somerset event.

This was the first study of its kind to be undertaken on the Festival, which was carried out by Bristol-based Baker Associates.

Its aim was to fully understand the economic effects of Glastonbury and help to support the planning of future years.

John Baker from Baker Associates said: “We were commissioned by Mendip District Council and Glastonbury Festivals to carry out the study, which is one of the first to focus on the overall economic impact of the Festival, and to improve understanding of its impacts on various areas of the local and regional economy. The study also reports on other areas that are linked to its impact on the economy, and how these issues can be looked at in the future to further build on the economic benefits that the Glastonbury Festival could bring to Mendip.”

The report gives the first detailed insight into the Festival – the largest of its kind in the UK – including the £73m gross impact it has on the UK and international economies.

The following points are just an insight into some of the figures revealed through the report:

Speaking at the press conference, held in Pilton’s Working Men’s Club, Cllr Harvey Siggs, leader of Mendip District Council, said: “We noticed in the year that we didn’t have a Festival that there was an economic impact in the area. So we decided last year to quantify the benefits. The report shows clearly the ripple effect from the local area right around the country.”

Dick Vernon, Trading Manager for Glastonbury Festival, added: “We’ve always said that the Festival had a big economic impact but we’ve never been able to prove it. Now we have an independent group who have come up with some staggering figures.”

Summing up proceedings, Michael Eavis said: “You only have to drive around Pilton to see the benefits. We’ve spent £880,000 on the village hall and built 18 houses, and we’d like to do a lot more.”