ON A VILLAGE GREEN, SOMEWHERE 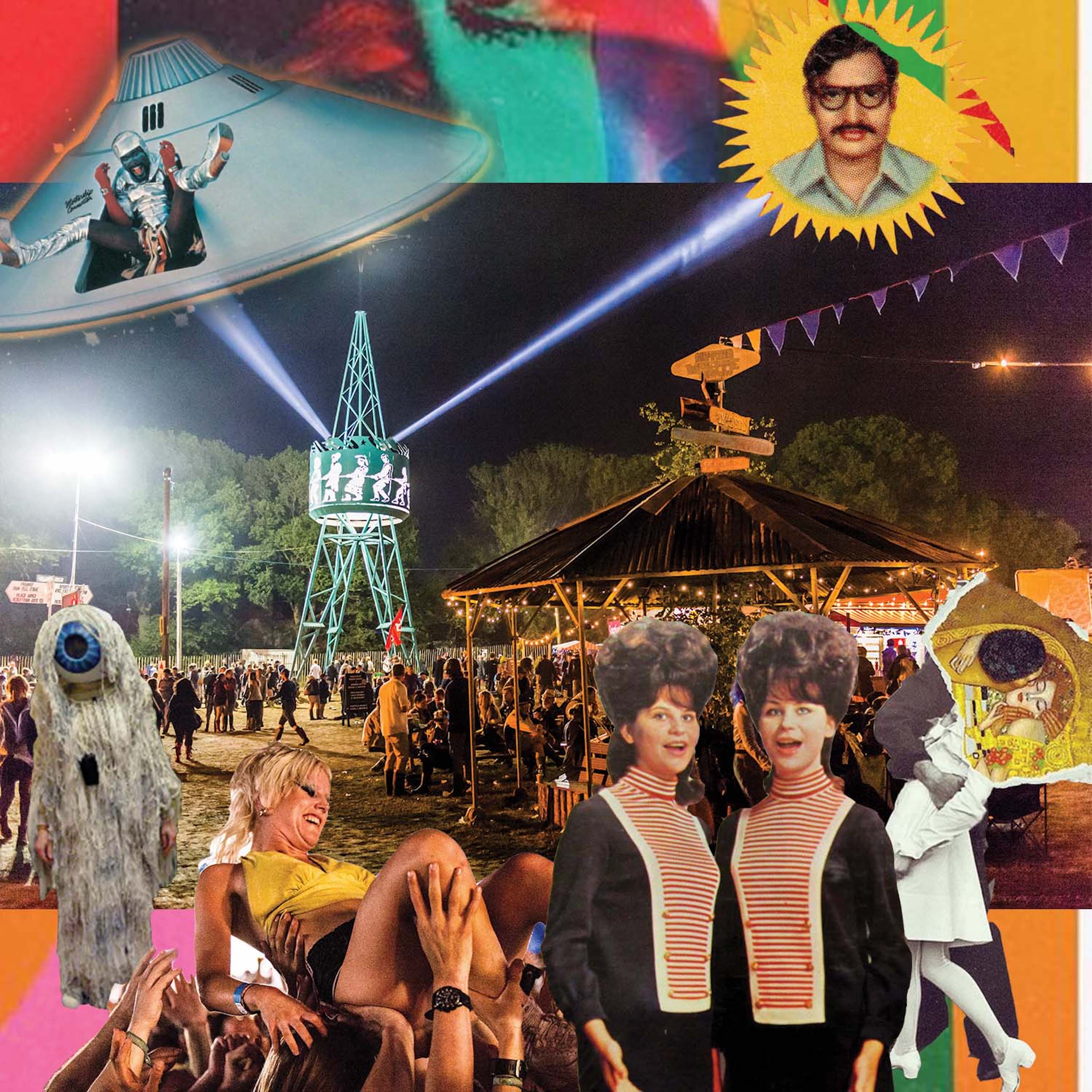 On the road between Pyramid and Acoustic by the Tony Benn Tower, a riot of Oscar-winning movies, the best new talent; post punks, pop stars, screaming yahoos, electronic magi and surreal club nights, starting with a “Don’t Peak Too Soon” selection on Thursday, including music, film, singalong nonsense and Sir Michael Of Eavis – live!

Then, it’s wall-to-wall new bands and, at night, from 23.30, the very best in club nights from the big smoke, with added fromage, guilty pleasures and ultimate power, plus the best soul spinners around. And to soothe that aching brow, we’re in conversation with Sleaford Mods, Self Esteem and Angélique Kidjo first thing from Friday to Sunday. Nice. 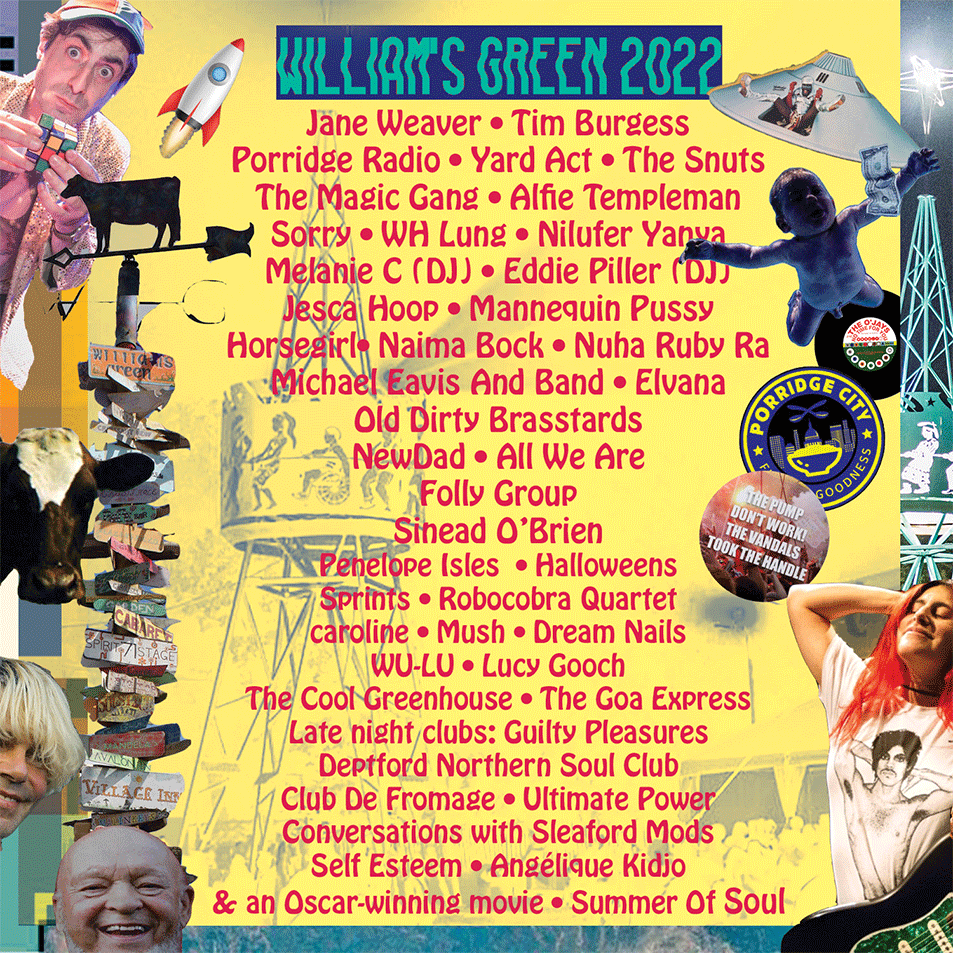